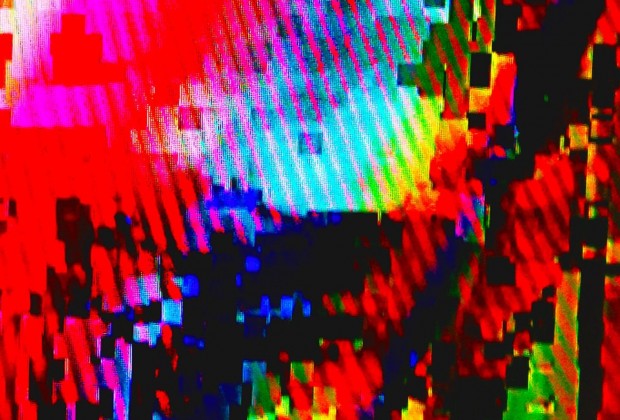 I’ve been trying to figure out a way to share some of the music that I come in contact with however I’ve never really wanted to do music reviews. Now I love CD, live show, and gear reviews of all kinds but I don’t like writing them for a number of reasons. I’ve decided to start a regular post called Making Noise. This post will include an MP3 or a video along with some information provided to me about an artist or band that connects with me in some way. Feel free to send in your music if you’d like to be considered. For my inaugural posting, I’d like to present Caveman.

For Caveman, the last year and a half have been a whirlwind. Formed in New York back in January of 2010, the band has gone from relative unknowns to opening for Edward Sharpe & the Magnetic Zeroes, White Rabbits, Here We Go Magic, Cursive, Wye Oak and Yuck in a little under a year. Listening to CoCo Beware, it’s easy to see why the band has garnered so much attention in such a short period of time. Opening with “A Country’s King of Dreams,” the band explores honey-sweet, country-tinged vocal melodies over tribal drumming. “My Time” is a slow-building pop gem, with lead singer Matthew Iwanusa’s vocals weaving in and out of band’s backing vocals. Caveman’s lush four-part harmonies, spaced-out guitars, and inventive percussion come together perfectly on the tracks “Easy Water” and “My Room.”

Exploding out of the New York scene over the last few months, the band decided to release their upcoming album, CoCo Beware, as soon as possible via a digital self-release on September 13th on their own Magic Man! Records label. The fans wanted it, so the fans get it — a straight-ahead ethos for a band that’s about the music FIRST. The digital release is followed by the physical CD and vinyl release on November 15th via Magic Man! / ORG Music, CoCo Beware will simultaneously be released in Canada through Dine Alone Records (The Pains of Being Pure at Heart, Tokyo Police Club etc).