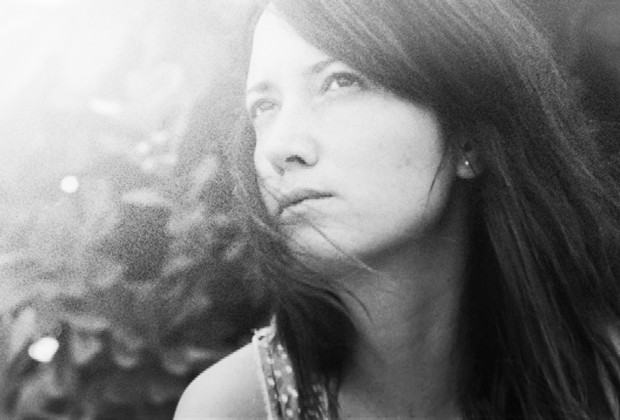 I first heard Victoria Bergman when she was the lead singer of the Concretes. In 2006, her dreamy lackadaisical voice was a big reason, at least in my opinion, for the success of Young Folks by Peter, Bjorn and John. A year later she released Open Fields as Taken by Trees and then East of Eden in 2009. Taken by Trees has just signed to Secretly Canadian and will perform in Los Angeles on March 11. The show will serve as a warm-up gig, trying out new songs from the forthcoming album before heading to Austin for SXSW. This will be Taken by Trees’ first SXSW performance.

Take a listen to Day by Day from Taken by Trees’ East of Eden release. More information, tour dates and South by Southwest performances are listed below.

Taken by Trees, the brainchild of renaissance woman Victoria Bergsman, has signed to Secretly Canadian. The former front woman of the Concretes (who you may also recognize from the Peter, Bjorn & John hit “Young Folks”) has been hard at work on a new album influenced by a trip to Hawaii and falling in love. Bergsman says of the signing, “I am really excited to be working with Secretly Canadian. I admire how thoughtful they are when it comes to who they sign. I imagine that’s due to how much dedication and hard work it takes to deliver something truly special.”

Bergsman’s distinctive voice has served her well, with two critically acclaimed albums under her belt (2007’s Open Field and 2009’s East of Eden) as well as collaborations with the aforementioned Peter, Bjorn & John, indie pop bedroom dreamers Korallreven, and Dan Lissvik of nu-Baleric dance kings Studio. For the Swedish chanteuse, each album has been a boundary-testing exploration – Open Field was recorded in just six days and East of Eden grew out of a trip to Pakistan. Victoria’s creativity and sense of wonder makes Taken by Trees a singular project that is served well by her playful pop sensibilities.