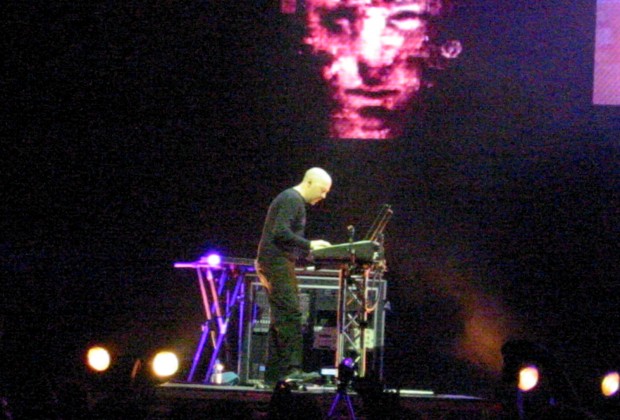 I met Jordan Rudess at the SF MusicTech when he was speaking on the iPhone/iPad Musical Instruments Panel. Jordan performed a piece of music on the iPad that made me look at the tablet as not just a portable computer, but also as an instrument. The panel also inspired me to start posting about iPad Music Creation. In turn, I have proposed my own panel at SXSW 2013 called Apps & Ideas: Create and Promote Music on an iPad.

I’ll post more about my panel later but wanted to share this video. In it, Jordan shows off some of his favorite music apps including ones that he has developed such as MorphWiz and SampleWiz. You can find more information at www.wizdommusic.com and www.jordanrudess.com.

Below Jordan performs Somewhere Over the Rainbow using MorphWiz: