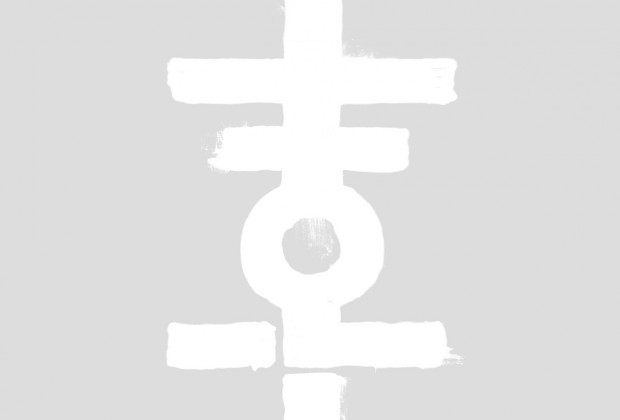 The Noise Room is happy to share a track from The Tower of Light as our first Making Noise post of 2014. Beaming its sleepwalking sound from a bedroom in Brooklyn, his self-titled debut album deals in the marriage of polarities. At once delicate and severe, ecstatic then pensive, both sparse and lush, it follows a road that was paved by the early days of 4AD and its strange, beautiful diversity, while making unexpected stylistic detours as it winds its way through the ether.

Carrier is the third track from The Tower of Light’s self-titled debut which will be released February 4th, 2014 on Felte Sounds. You can stream or download the track below:

More about The Tower of Light:

Though the general mood is hypnotic and arresting in equal measure and the sonic details reveal no allegiance to any genre in particular, one consistent thread is the pairing of thoughtful melodic/harmonic counterpoints against tense, elaborate atmospherics. Imagine a catchy pop song being hijacked, slowed to a narcotic pitch, its words turned to surrealist poetry, then all of it wrapped in a warm blanket of drone. It’s these juxtapositions that consistently reveal the project’s center of gravity. “Carrier” begins as a bittersweet lament; harmonies compound until a small chorus is pining an unnamed loss, when suddenly things turn eerie; booming drums, lilting swells of unrecognizable instrumentation, panicked breaths and an atonal breakdown later, the mood is very different-  more sensual, definitely more ominous- what was lost now seems buried on purpose. The monomaniacal “New God” obsesses simply and cyclically over a strange yearning in a cold, empty place but steadily accumulates mass and ferocity until it transmutes altogether into a hot, pummeling fury that fans of Swans may find familiar. Comparatively, “Honey Resist” shimmers behind an opaque haze of rising melodies which careen into one another, intertwining sweetly, refocusing the listener on the light as opposed to the end of the tunnel. “Lightnet” feels sinister, it drives manic and white-knuckled toward whats seems will be an unavoidably violent climax only to pause, take a deep breath, and soar into space instead.

Relentlessly unpredictable and effortlessly genre-defying, The Tower of Light can be difficult to pin down. And while some may read the aesthetics as more black-hole than shining sun, this is music that feels very aware that both are just different states in the same life cycle.