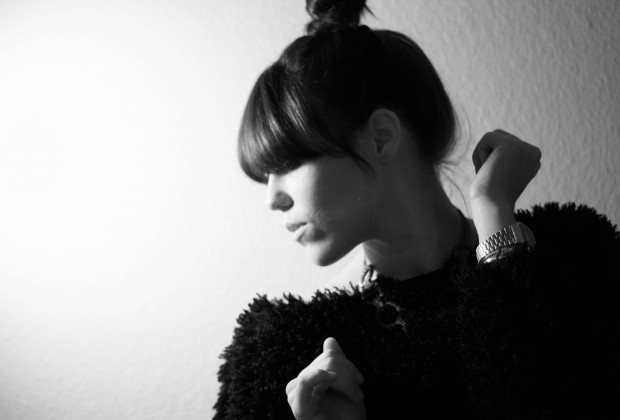 We’ve been busy with both NAMM and SXSW coverage and haven’t had a chance to post a Making Noise segment for a couple of months. Today we’ll remedy that with a new track from singer-songwriter Daena Jay. Originally from South Africa, this young writer with an old soul has been shaped by many home-cities around the world that captured her spirit and imagination including London, Durban, Cape Town, Perth, and LA. Stories of life and love and loss have made their way to Daena who writes as a true outlet of creative expression.

I Will is the first track from Daena Jay’s new EP Subdivision which was released yesterday, March 18th, 2014 on via CatBeach Music. You can stream or download the track below:

In contrast to her debut EP When The Bough Breaks, Subdivision takes on a more aggressive and bold sound with a beat-based musicality and rhythmic vocal melodies. Lyrically, Subdivision has fewer introspective and melancholy moments while capturing more visceral and primal expressions. Daena seems to throw herself headlong into love, the sensual, the unknown. In the chorus of “I’m No Good” Daena demands, “I wanna feel your heart beat for me”. Gone are the misgivings of the richly layered When The Bough Breaks, replaced with Subdivision’s new-found courage.

Daena Jay, once an arcane writer, launched onto the Los Angeles singer-songwriter scene in 2010 after a chance encounter with producer/songwriter Bobby Hartry. That meeting eventually led to a collaboration resulting in their Emmy-nominated song ‘Home Again’ and multiple network television placements for their songs ‘This Could Be’ and ‘Fall Down’.