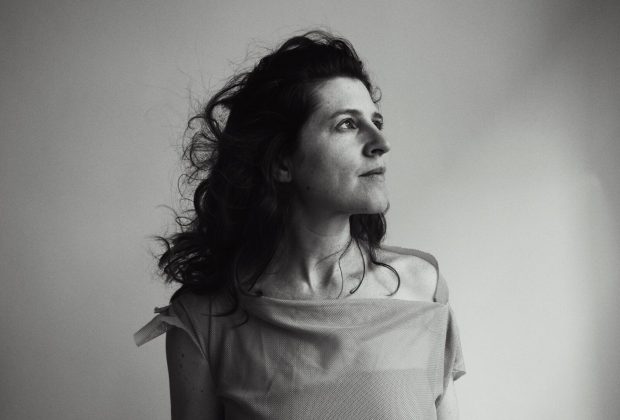 Brooklyn-based Mirah Yom Tov Zeitlyn creates incorruptible independent pop music defined by her graceful songwriting and adventuresome recordings. Mirah has released over a dozen solo and collaborative recordings on K Records, Kill Rock Stars and various US domestic and foreign independent labels while touring the United States, Europe, Japan, Australia and New Zealand many times since 1998. Pitchfork has praised her “incredible voice—a versatile coo that can flit from low, sultry tones to high, airy falsetto in one breath.”

Mirah’s 6th full-length solo record, Understanding is a conscientious return to her early unconventional recording process. The record embraces the spirited imperfection and rawness inclusive of rough first takes, natural room sounds, and a fair amount of broken equipment. Written and recorded in a time of political and personal upheaval – family illness and the death of a dear friend, all in the shadow of the 2016 presidential election and its aftermath – ‘Understanding’ presents an even hand of political themes, love songs and introspective rallying cries.

Out 09/07/18, Understanding is the third release on Mirah’s own imprint, Absolute Magnitude Recordings. Below we have the track “Lighthouse” to stream.