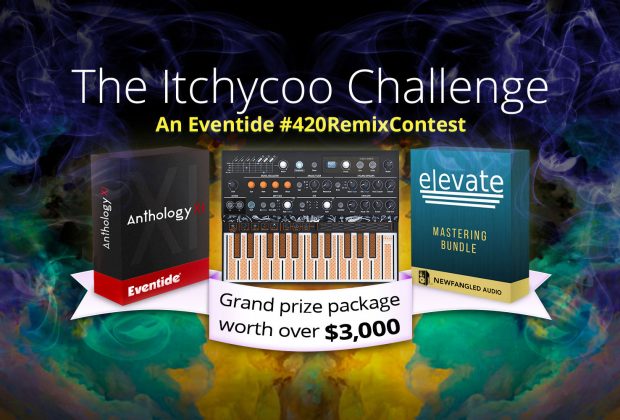 Released in 1967, “Itchycoo Park” by Small Faces is a prominent example of tape flanging. The song was a major inspiration to a couple of young men who, in 1971, went on to found Eventide and create the world’s first pro audio effects box, the Instant Phaser. The Instant Flanger followed a few years later.

Eventide wants to hear your original remix of the “Itchycoo Park” stems using the new Instant Phaser Mk II or Instant Flanger Mk II plug-ins. All genres of music are accepted, so get creative! Free 30-day demos of Eventide’s plug-ins are available for the contest.

Full details are available on the contest entry page: https://etide.io/P420RemixContest

The remix contest will be judged by the hosts of the Gear Club Podcast and some of their illustrious guests.