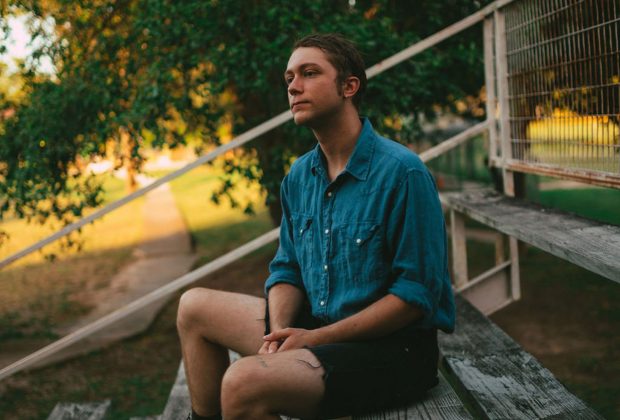 There’s a certain excitement when one starts to record their own music in their own way. The thrill of unlimited possibilities along with the realization of keeping yourself contained. And that’s where Dylan Pacheco is now with his first single as a solo artist The Morning Shift.

Based in Austin, TX, Dylan Pacheco is a self-proclaimed “DIY songwriter making weirdo pop music.” He describes The Morning Shift as a meditation on positive-thinking and chronic depression. You can definitely hear the David Berman influence in this song and with the lo-fi production values, the sincerity of Pacheco’s words and vocal come through.

Armed with just a Casiotone keyboard, an acoustic guitar and one microphone he has crafted a unique first draft on what we hope will be much more music. With the promise of an EP release in the next few months combined with more production and a full band, we are looking forward to that.

More information and music at: