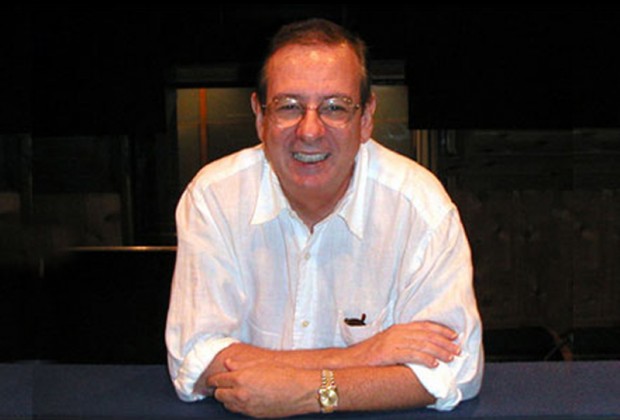 He will be moderating the Cool Garage Recording Tools and the Crap to Avoid panel at South by Southwest on Friday, March 16 from 11:00AM to 12 noon in the Austin Convention Center, Room 17B. We asked Barry a few questions about the panel:

I’ve been working on this panel idea for a couple years with Seagate. Seagate knows DIY musicians appreciate any guidance on gear selection, so they came to me as someone, via several editorial gigs, who has an extensive history of recommending tools. For those who are not familiar with the company, Seagate makes the computer storage most widely used in the recording industry.

The idea was really born out of necessity. Recording music technology has exploded in complexity in the last 20 years and most musicians and artists often feel intimidated and confused when it comes to making expensive software and equipment purchases. Recording equipment and software choices influence and shape the sonic character and feeling of any musical work.

This panel provides guidance to establish your own framework for “doing it yourself” when making decisions about equipment choices specific to both your work process, and musical style.

Meaningful equipment specifications, feature sets that are important and why, and sage advice to avoid major disasters both in the studio and in your bank account will be discussed.

Let the de-mystifying begin! Anyone who’s recording music wants to ensure that the equipment they use will help them capture the highest quality sounds. All these folks on the panel are actively involved in the recording process. They’re professionals who make a living at this. The knowledge they’ve collected over the years can be tremendously valuable to anyone who’s trying to navigate their way through the recording process.

A recognition that high technology is always changing and requires a basic understanding of what makes the tools work their magic and what kind of tools really matter for your own personal process. To fully utilize technology yourself requires a dedication to your own process, and a thoughtful consideration of tools that truly enable it.