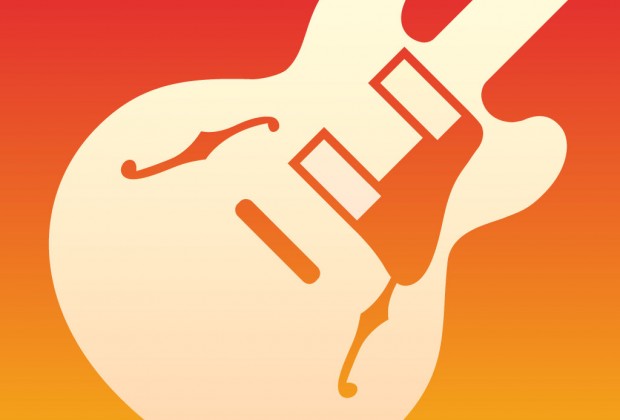 Many years ago I was taking a music promotion class at San Francisco State University. There were two guys in the class who were band mates. They both had T-Mobile Sidekicks that were connected to MySpace. During a class discussion, they mentioned that they pretty much handled all of their band business over these phones and through MySpace. They could connect with venues to book gigs and interact with fans to promote the shows. Since then, I’ve been intrigued with this scenario.

With the release of the new iPad, I decided to take it a bit further and see if a band could do everything on a mobile device. This would include writing some songs, recording them, and then releasing and promoting the final material. All of this would be done on the iPad without help from another non-tablet computer.

The Noise Room is planning a series of articles that deal with the creation and promotion of music via the iPad. We will explore apps, gear, and services that help musicians. If you’re an artist or band, an app creator, or a publicist/promoter who uses the iPad for music-related activities, we’d like to hear from you. We’d also like to listen to music and watch videos that were created on the iPad. In addition, if you have an iPad related music service that you think we should know about, please contact us.

You can email us at thenoiseroom@gmail.com or by using our contact form.