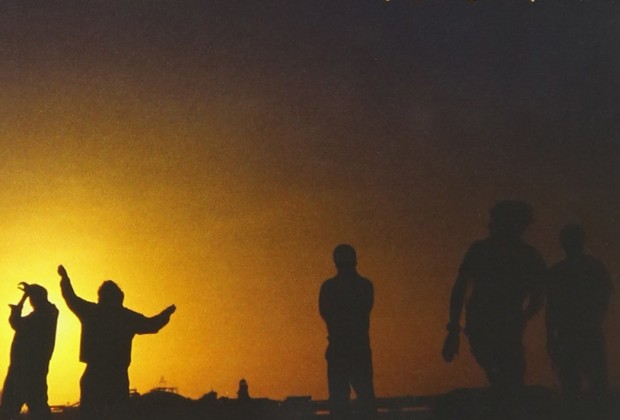 I’ve always been a fan of B-Side releases. Some people look at these cuts as fillers or not ready for an album, but not me. Sure, some of the songs were recorded during the album process but B-Side releases tend to give me a glimpse into what an artist or band are doing during the in-between times. This could be on the road, after a tour, or in the case of Elbow, after completing an album. Elbow’s Dead In The Boot – The B-Sides, released today on Fiction/Cooperative Music, brings together B-sides and non-album tracks from the band’s thirteen year recording career.

“The band have always loved B-side land and this is a collection of our favorites. None of our B-sides are album rejects. It’s a different space, usually just post finishing an album when all the members of Elbow are chiming and feeling very creative. This gives Dead in the Boot a real late night vibe.” says Guy Garvey of Elbow.

In my interview last year with Elbow’s bassist Pete Turner, he talked about keyboard player Craig Potter development into a producer’s role. “Although he is a producer, he’s first a member of the band. His worries are the same as our worries.” says Turner. The material on Dead In The Boot was mostly self-produced, recording B-sides throughout the years allowed the band to hone their studio skills which eventually led Potter to fully produce and mix the bands last two albums.

Dead In The Boot will be available digitally on September 4th, 2012. Look for vinyl & CD editions later this fall.

Dead In The Boot Track Listing:

One thought on “Elbow – Dead In The Boot”