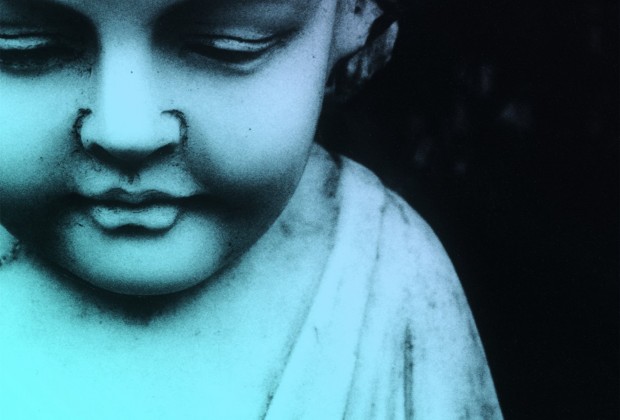 Congratulations to elbow whose new album The Take Off and Landing of Everything just went to number one in the UK. As you may know, we’ve been fans of the band for many years. From our interview with bassist Pete Turner during their build a rocket boys! release, to the review of their B-Sides compilation Dead In The Boot, we like to share their music. And today we’re happy to announce that we have a physical copy of their latest release to giveaway.

For your chance to win the CD, just like The Noise Room on Facebook. If you’ve already joined in on Facebook, you are automatically entered to win. This giveaway is available to US residents only.

The new album is already generating raves. Q Magazine’s April cover story includes a glowing 5 STAR album review that states, “The Take Off and Landing of Everything is the perfect expression yet of everything that is elbow. As their best album to date, it will lift your heart and fill your soul… This is the sound of a band throwing their arms around the world.” MOJO’s 4 STAR review similarly asserts, “Theirs is the graceful ability to elevate the everyday.”

The Take Off and Landing of Everything was recorded at Real World Studios and at the band’s facilities at Blueprint Studios in Salford, England. As with previous albums, the million selling The Seldom Seen Kid and platinum follow-up build a rocket boys!, it was produced by the band’s keyboardist Craig Potter. The new album is out now on Fiction/Concord Records.

elbow will be making a welcome return to North America in support of ‘The Take Off and Landing of Everything’. On May 11th, the Manchester five-piece will be embarking on their nationwide tour in Washington, DC, and will wind up at The Wiltern Theater in Los Angeles on May 28th.

For more information on elbow, please visit their website at www.elbow.co.uk