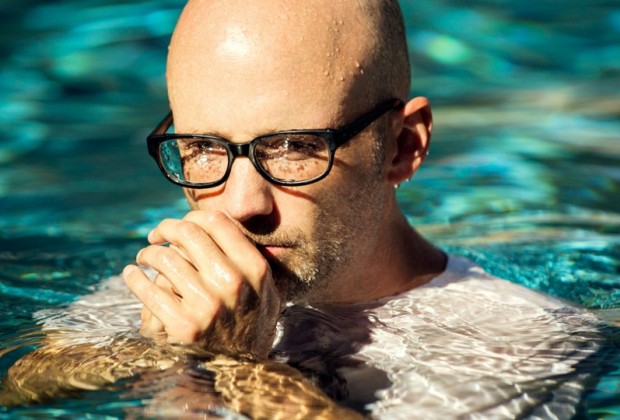 Sometimes working with other people’s music can inspire your own creations. About a year ago I joined Blend where producers share source project files (Ableton Live, Pro Tools, Logic, GarageBand, Maschine, Reason, etc.) to not just remix but completely reimagine, learn from, and inject new life into them. Moby has shared a number of songs to tweak including ‘The Perfect Life’ from his album Innocents. It features vocals from Wayne Coyne of The Flaming Lips. Project files for Moby’s single “The Last Day” from the same album are now available exclusively on Blend.

More about Moby and Blend:

Moby is a phenomenon in electronic music. He has remained innovative and relevant through fads and trends, and today – once again – proves to be one step ahead by fully embracing technology through online collaboration. He appreciates and encourages input from musicians all over the world, which is why he made the stems of “The Last Day” available for Blend members to remix.

Moby’s album Innocents, recorded in his apartment and produced by Grammy-winner Mark ‘Spike’ Stent, was released last October and features collaborations on 7 of the album’s 12 tracks. He now invites music producers on Blend to download “The Last Day” project files, deconstruct it and make their own versions of it.

The project is available to be remixed in Ableton Live and in Avid Pro Tools.

New users can sign up now at this exclusive link: https://blend.io/vip/moby