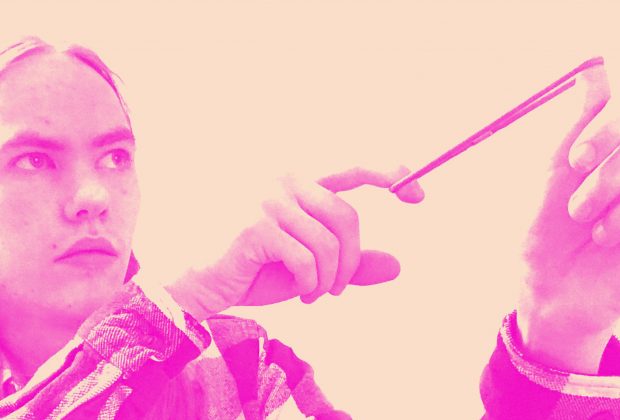 Swedish bedroom alt pop producer Empress Carnelian is back with a haunting new single called The Only Human In The Room. After dropping a debut album last year, Carnelian returns with this self-described David Lynch soundtrack sounding 80s-inspired shoegaze song.

The track starts off with an almost Beach House vibe but quickly takes on its own emotive slow build that gently pulls you in and holds your attention. While sparse in instrumentation, the production is full and fills the sound spectrum satisfying your audio pallet. It’s hard not to pause for a moment after the song ends to contemplate what you just heard.

The Only Human In The Room by Empress Carnelian is out worldwide on Blanket Fort.

Empress Carnelian · The Only Human in the Room