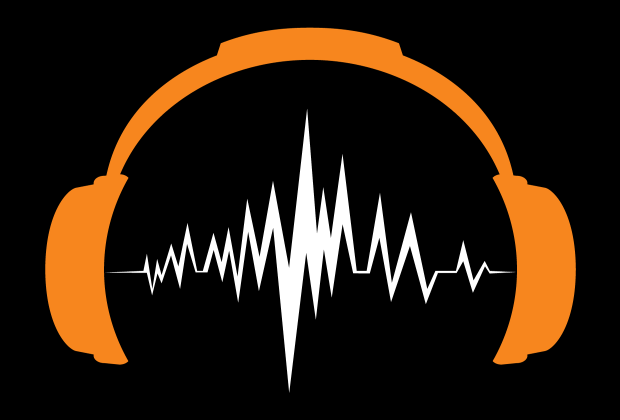 A few weeks ago I went to see the Winterpills perform at Café Du Nord in San Francisco. The setting was perfect, the acoustics were great, and their sound was really dialed in. One problem, though. Some blabbermouth behind me kept telling his friends what a bad day he had, “And then my stupid idiot boss told me…” Great. That’s not what I just paid almost $20 to hear.

Call me crazy, but when I venture out for an evening of live music it’s generally with the intent of being entertained by musicians on stage, not to talk louder than the band is playing and spill the latest inner-circle gossip to a room full of strangers. Sure, I like catching up with friends and cohorts, but I can wait until a set break to do so. And if for some reason a conversation can’t wait, I’ll head to the back of the room so as not to annoy others.

A wise trend among clubs these days is helping alleviate this problem. They’re creating distinctly separate areas, out of earshot of the club’s bar area, where artists can perform in surroundings where sound and music are featured front and center. Some venues successfully employing this approach are The Hemlock Tavern in San Francisco, and Piano’s in New York City. Other venues are taking things a step further. Lestat’s in San Diego and The Space in New Haven, CT, for instance. They’ve created dedicated listening rooms, where no food and drink are served, and all eyes and ears are and tuned to the musicians on stage. Such rooms are great for both performers and serious music lovers alike. I’m hoping more bars and clubs that regularly offer live music soon follow suit.