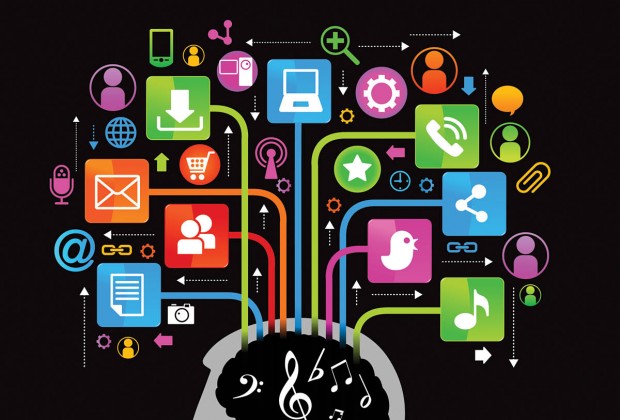 You know what they say – longevity matters. Or something like that. In any case, longevity does matter in the music business.

As a veteran of many bands myself, I realize a band is essentially a musical house of cards, and keeping it together requires patience and perseverance that few of us have. The chemistry among band mates, family and job responsibilities, and other influences make the lifespan of any band precarious at best. I think that, whenever possible, it’s important to remain focused on your original goals as a band and what you need to do to attain them. Blowing the band up is sometimes necessary, but too often it occurs because musicians lose their will and become frustrated, not because it’s the right thing to do. No one has ever said making it in the music world is easy.

Band stability and focus means not succumbing to the latest trends, and not running around in circles trying to emulate the industry’s “next big thing” whatever or whoever that may be. Bands with a track record of longevity and success stick to their guns, and remain confident in who they are, what they do, and how they do it.

Some of the artists I’ve most admired have produced some of their finest work long after the normal rock industry shelf life, working their way through the inevitable struggles by remaining targeted, and developing their sound and songwriting over time. R.E.M. has retained its original indie cred while attaining considerable success over the last 28 years by adhering to their original formula. American Music Club and Mark Eitzel have gone through periods of commercial ups-and-downs for nearly as long, but have consistently enjoyed critical success and garnered a large following in Europe. Likewise, one of my favorite artists, whom I’ve seen recently in both LA and in San Francisco is Eels (Mark Oliver Everett). Twelve years into his career and his floating cast of musicians are building a brand, with a new book and documentary out, and eccentric invite lists to his shows that include the Queen of England and the POTUS, they regularly score high-end soundtrack deals including all three Shrek movies.

Not that it isn’t wise to take extensive breaks – weeks, months, years – when required. Feel free to record that solo album, produce an up-and-coming artist or play on tour with that side project band that interests you. Such diversions can keep things fresh and keep everyone in your band focused long-term on what’s important.

It’s a long and winding road, so enjoy the ride and all of its twists and turns. And remember, sometimes its better to be the rock n roll equivalent of a reliable Honda Accord that will eventually get you to where you’re going, than a souped-up sports car that crashes and burns at the first curve.