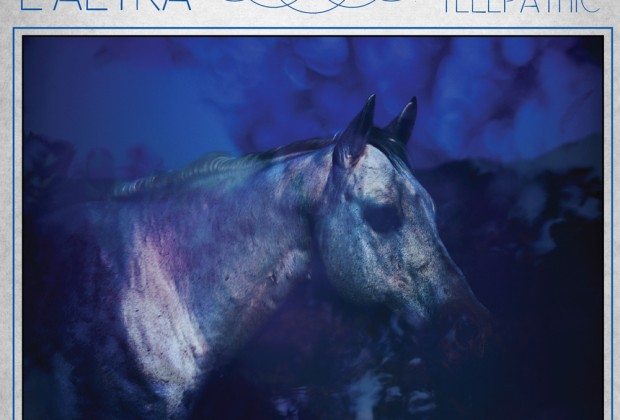 As part of slowly developing this new website/blog and discovering its voice, I plan on sharing music that I not only find moving to me but also interesting from a musician’s viewpoint. When L’Altra’s Telapathic arrived, it easy fit into both categories.

According to the band’s website, it’s been six years since their last release. Both personal and personnel issues are cited for this. Song titles such as Dark Corners (I & II), When The Ship Sinks and This Bruise further indicate those struggles. The songs come across as lush moody postcards.

L’Altra will release Telepathic on March 29th.  The band is in Japan on tour during mid-February and are scheduled to be at South by Southwest in March. They are already on my list of “must-see artists”.

From their bio; L’Altra’s take on indie pop is a gentle wash of hushed guitar, rolling piano, subtle electronics, measured rhythm, synths and strings; all supporting Lindsay and Joe’s call and response vocal musings. The band, as if taking a cue from it’s name: (‘the other woman’ in any number of romance languages), is truly outside and other.