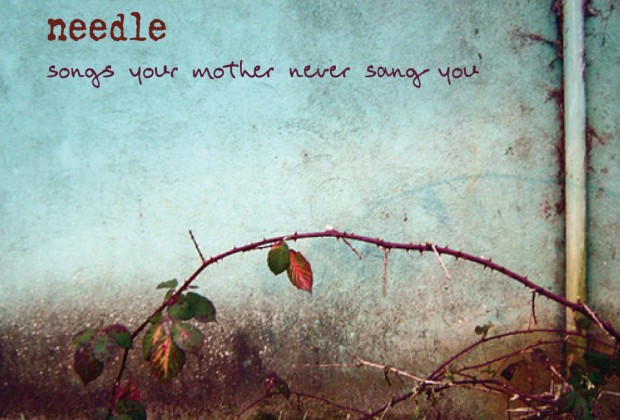 While Needle puts the finishing touches on their upcoming release, they are making their debut CD Songs Your Mother Never Sang You available as a free download. Needle’s new release entitled Saint Timothy’s will be available in early 2012. A few of the new songs were written and recorded in an old church located in the Eastern Sierra.

Songs Your Mother Never Sang You blends low-fi minimalist arrangements with a collection of lullabies and symphonic sagas.  Described as “a gentle, mellifluous exploration of the aural netherworld” by Pop Culture Press, Needle strives for honesty in its music, keeping where possible early takes marked by inspiration.

Acoustic guitars and distortion, analog synthesizers, old time pianos along with toy xylophones and a cocktail drum helped shape these songs of battles won, souls sucked in, and hands held up in surrender.  Included on the CD is a dreamlike remake of Neil Young’s Helpless.

“it’s like being seduced by the Sirens” – Indie Launchpad

One thought on “Download Needle’s Debut Album for Free”