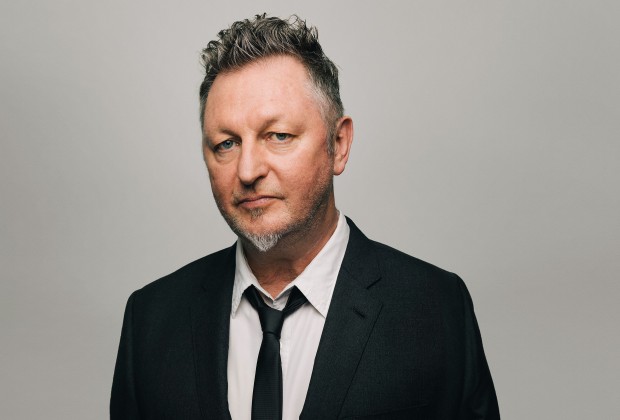 Dave Allen is the Director, Interactive Strategy at NORTH, a Creative Brand Agency that forges connections between brands and people using music, film and design. Some of NORTH’s clients currently include KEEN Footwear, Subaru, Yakima, Guayaki and Deschutes Brewing. As founding member and bass player for the post-punk band Gang of Four, and later a digital music consultant for Fortune Five Hundred companies, he has been a frontline player in the music industry. Adjusting with industry evolution, Dave has been band founder, label owner, corporate advisor and social media pioneer.

Dave will be moderating the What Happened to the Big Idea in Music Technology? panel at South by Southwest on Wednesday, March 14 from 2:00PM to 3:00PM in the Austin Convention Center, Room 17A. We asked him a few questions about the panel:

I’ve spoken at many, many conferences over the years on the subject of musicians, technology and how music fans want access to music online. As a Digital Strategist I get to ponder how people interact with websites, mobile devices, screens and more. Trying to get musicians to understand that the Internet is their biggest marketing tool has been something I’ve discussed for a long time.

Rick Moody writes about music at The Rumpus (www.therumpus.net). He is also a novelist (The Ice Storm, The Diviners, The Four Fingers Of Death), a short story writer, a journalist, and author of a forthcoming collection of essays, On Celestial Music.

Roy Christopher is an Asst Instructor at The University of Texas at Austin.

Anthony Batt is the President of Katalyst, a groundbreaking content studio that creates digital and television programming media for some of the biggest brands in the world. In 2010, Katalyst was named on the year’s Top 50 Most Inspiring Innovators by Ad Age and one of Fast Company Magazine’s Top 10 Most Innovative Companies.

I have no idea. It’s up to them. A better question would be why are musicians afraid of the web and how their fans use it?

An understanding that their fans are always on 24 hours a day. Also that the Internet/web/mobile is a huge free set of tools for them. And also that talent is just as important today as it always was.