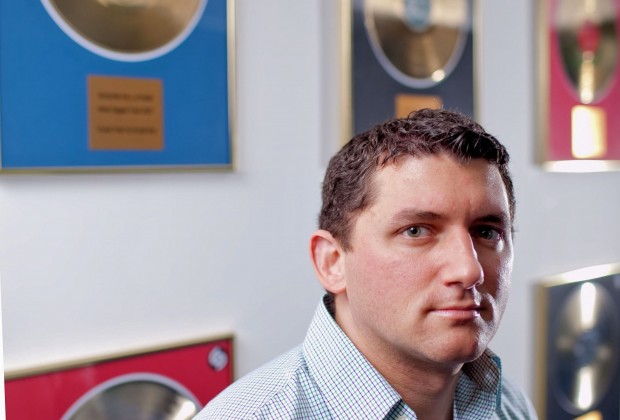 Will Mills is Director of Music & Content at Shazam, the world’s leading media discovery service. Will has set up strategic partnerships the world’s leading music and digital companies, including global licensing agreements with Warner Music Group and Sony Music. He has also led the expansion of Shazam’s music database from one million to over eleven million tracks, co-invented patented technology, delivered Shazam’s ticketing strategy and executed promotions with some of the world’s leading artists from the Red Hot Chilli Peppers to Coldplay including the debut Shazamable music video with Lil Wayne.

He will be moderating the Bringing the Arena to your Smartphone panel at South by Southwest on Saturday, March 17 from 11:00AM to 12 noon in the Austin Convention Center, Room 17A. We asked Will a few questions about the panel:

Having worked in music all my life and with Shazam for the last 8 years, I have seen at the sharp end how the phone has evolved into the primary music device for most consumers.  This has some major ramifications for not just music consumers but also music creators, given the smartphones abilities around location, social, photos and other features like the accelerometer.

I’m very pleased to announce the panel will have some very senior figures from some of biggest music companies in the world including:

Matthew Adel, Beatport, CEO of the recognized leader in electronic music, who’s service boasts both an iPhone and also a Mac OSX App

Alex Kisch, SVP VEVO, the World’s leading music video site, who have apps on every key platform and exciting plans beyond this.

With internet access via smartphones predicted to take over from PC’s by next year, understanding the opportunities of what the mobile ecosystem can offer both consumers and creators will be very important. More and more music is going to be consumed on mobile devices and mobile devices will also have a pivotal part in the connected home controlling connected stereos and TV’s.

Given the assembled experience and talent of the executives in the room, a clear sense of the opportunities afforded to music consumers and creators via the continued shift to the smartphone world.

SXSW is the one of the key interactive and music events in the world and I’m proud to be a part of it again.