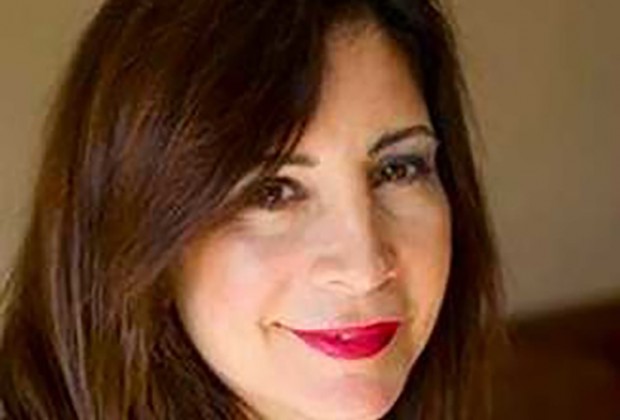 Sherry Orson is the founder of MCM Songs USA, a representation company that partners with emerging artists, music publishing companies and record labels for music placement. She began her career in the music industry with Virgin Music Publishing. From there Sherry moved to Universal Music Group and gained extensive experience in the fields of music publishing and licensing. She most recently worked with Steven Van Zandt (Bruce Springsteen, The Sopranos) representing his rock and roll record label and publishing company.

Over the 10 years that Sherry spent at Universal, she garnered song placements on musical projects by such artists as Christina Aguilera, Toni Braxton, Selena, Babyface, Jessica Simpson and many others. She was also responsible for securing the rights to the publishing of million selling artist Kenny Wayne Shepherd. With a passion for developing emerging songwriter/producers, she also signed Marc Nelson (composer for Babyface, Brandy, Tyrese and Toni Braxton), and was responsible for the placement of his arrangements and compositions. Sherry has licensed music in such top brands as KFC, McDonald’s, HBO, Showtime, MTV, Fox and many others.

Sherry will be moderating the Cash For Your Songs: Insider Secrets of Music Placement panel at South by Southwest on Thursday, March 15 from 5:15PM to 6:15PM in the Austin Convention Center, Room 12AB. We asked her a few questions about the panel:

The purpose of this panel is to demystify the process of music licensing. Everything from what to expect when they actually do want to use your song to how you will get paid. We will be focusing on specific insights on how these top licensing executives work in connection with how that ultimately generates cash for songwriters.

Joining me will be Gary Calamar (Music Supervisor for True Blood, House and Dexter), Ryan Fitch (Music Producer for Saatchi & Saatchi), John Anderson (Music Publisher, Ole & Hunnypot) and other major players. These pros over their careers have generated songwriters thousands of dollars in licensing fees and performance royalties. I selected panelists that specialize in the areas of television, film and advertising. They all have years of diverse experience in music licensing.

The way I moderate a panel is by conversation which is effective in uncovering in easy to understand terms everything you would want to know but were afraid to ask. Music licensing is currently one of the major streams of revenue for an artist and every artist/songwriter should have an understanding of how it all works.

My goal is for the audience to walk away with a general knowledge of music licensing and hopefully be inspired to either shop their material for placement or find someone that will.