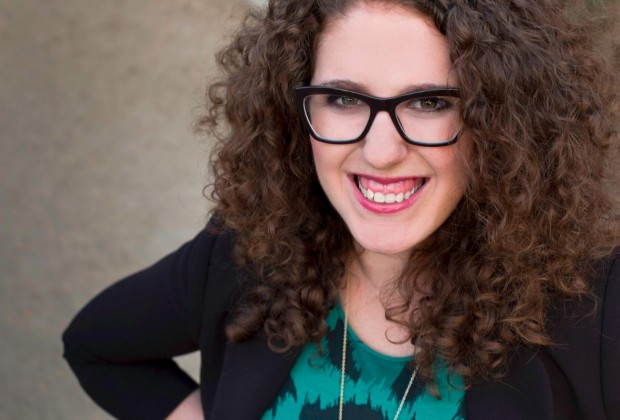 Rae Votta obsesses about obsession. She has a Bachelor’s and a Masters from the University of Georgia and her studies focused on journalism and the linguistics of digital fan communities. After moving to New York in 2007 Rae has used her powers for good while working at Atlantic Records, AOL, Current and MTV networks. She specializes in being awesome and bridging the digital gap between content and fans.

She will be moderating the Reblog Culture: Tumblr and Social Music Fandom panel at South by Southwest on Thursday, March 15 from 1:30PM to 2:30PM in the Austin Convention Center, Room 15. We asked Rae a few questions about the panel:

I’m a bit of a Tumblr junkie who has a professional and academic interest in the subject of emerging social media and youth culture. Academically I have a background in digital fan communities and digital communication, with an MA in Linguistics that focuses on the subject. I’ve brought that to my entertainment career, first at Atlantic Records, later at AOL Music and various other freelance clients, and most recently to MTV Networks working on VH1 social and digital strategy. For the last couple years I’ve seen Tumblr start to supplant previous long-form spaces of fan communities (MySpace, LiveJournal) as a standout for gathering and talking, and so this panel is a chance to explore how music fans are using this new medium to connect, share, promote and experience music.

Megan Westerby, who lead the charge with social media at The Grammys, including their Tumblr integration, and now brings her talents to JuntoBox Films. Danielle Strle, who heads up the Community department at Tumblr, and Adam Samiljan, who heads up digital at Fueled By Ramen records, one of the labels that has taken Tumblr by storm as a means of promotion and connection with their audience.

I think it will give musicians a chance to peek at what kind of behaviors their fans engage in, and how to translate those behaviors into productive ways to engage with their fans, promote their music and build community. We want to demystify Tumblr as a place for musicians to be a part of their fan communities!

I hope people walk away with an understanding of Tumblr and how music exists on the platform.  We hope people get an idea of best practices about how to use Tumblr to their advantage,and how to respect and engage with the already existing and thriving community there.  We hope to give them some examples of successful and unsuccessful use of the medium, and ideas about where the medium is going in the future.

Yes, if users want to be part of our survey to inform the panel they can give input here: www.raevotta.com/post/18792235472/music-tumblr-survey

@raevotta on Twitter!  Or in my ask box on tumblr: www.raevotta.com/ask