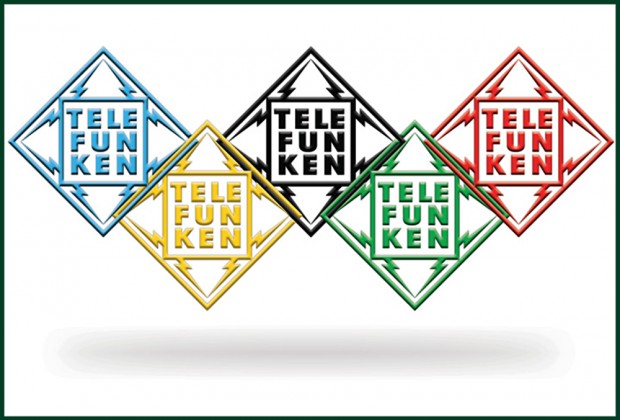 The Olympics and music have intersected a couple of times for me. The first was back in 2004 when NBC used music from the Autumdivers‘ self-titled album during profiles of swimmers such as Michael Phelps and Natalie Coughlin. At the time I was managing the band and trying to promote their release but we had no idea that NBC was going to use the music. It was quite surprising that four songs from the album were used without our initial permission. With the start of the 2012 London Olympics, I will be listening intently to the music being played.

This weekend was the second time that music and the Olympics have crossed paths. On Saturday, while enjoying my morning coffee and browsing the web, I came across the Mix Olympics. TELEFUNKEN Elektroakustik is putting on a contest that involves downloading some prerecorded tracks and mixing them to your liking. There are three different songs and each one will be awarded a bronze, silver and gold medal for the “best” mix. The medals are actually M80 microphones from TELEFUNKEN.

Below is my mix of You & Me & the Radio by Human Radio. I will post the other mixes that I do if I get a chance to finish them by August 19th.

What’s In It For Me?

My first thought was that I’d have a chance to win a new microphone. But did I really want to spend time mixing songs that I have no connection to? For me the answer is yes. I mainly work on my own music, that of my band Needle and a few select friends. And I don’t have a lot of opportunity to mix larger sessions. This contest gave me a chance to do something different and I’d have to say it was fun and inspiring.

What’s In It For TELEFUNKEN?

Although I’m familiar with TELEFUNKEN microphones, I’ve never had direct experience with them. When you download the sessions, the tracks are recorded using their different models. This gives you a good opportunity to A/B their mics on your own system and become more familiar with their product line. I definitely know what mic I’ll be looking into for my next purchase.

Click here for information or to enter the Mix Olympics.

One thought on “The Mix Olympics from TELEFUNKEN”