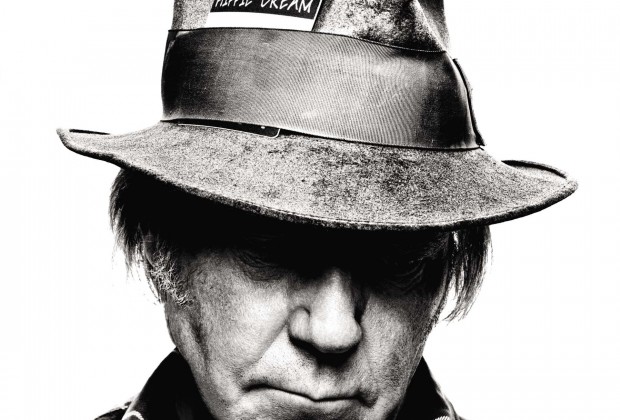 One thing about living in the Bay Area is that occasionally you’ll bump into Neil Young. I’ve seen him at computer stores, restaurants, and even sat across from him on a plane flight from Hawaii once. On top of that, while launching new projects or tours, he’ll warm up and try out some music in smaller venues around the area. That doesn’t even count his annual Bridge School Benefit, a concert hosted by Neil and his wife Peggy supported by some of the biggest artists in music today. When his autobiography Waging Heavy Peace was released, I had to read it.

Most people will read this book to get an insight into Neil Young’s music. From his early days with The Squires and the Mynah Birds, to Buffalo Springfield and Crosby, Stills, Nash and Young, then to his later days of playing solo and his continued work with Crazy Horse, his musical journey is covered well. But he also talks about his family life as well as his extra curricular activities such as PureTone, now know as Pono, a system for reproducing digital sound in high fidelity and Lincvolt, a clean automobile propulsion technology. He even writes about his model railroads and his connection with Lionel Trains.

“Writing this book, there seems to be no end to the information flowing through me.” says Young, and that’s how this book reads. It seems to be more of a journal that bounces back and forth throughout his life than a typical chronological account of the past. But to me, that’s Neil Young. He’s never been one to stay on a defined path. The chapters in this book remind me of his albums, while some of them don’t resonate that deeply with me, some are so insightful and revealing that they will stay with me for a long time.