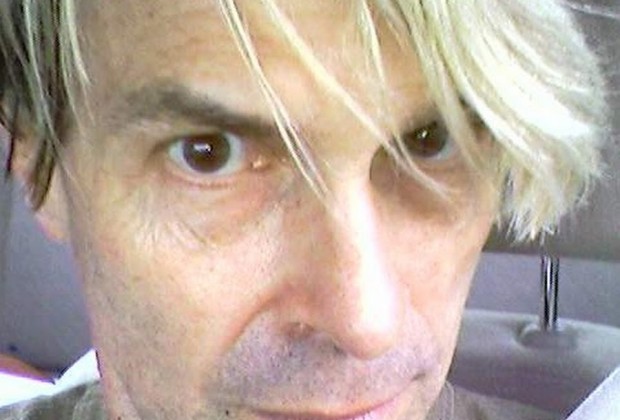 Before entering the world of publicity he was an active writer who’s worked appeared in the Washington Post, Spin Magzine, the Village Voice, Creem, Forced Exposure and Your Flesh among others. He was also an active musician on the original DC punk rock scene playing with the Nurses, Slickee Boys, Underheaven and Half Japanese — also chronicling bands like Minor Threat, Bad Brains etc. as a writer.

Howard brings his intense love of diverse musics as well decades of practical experience to the undertaking.  He works closely with each individual artist, label, or management firm to custom-design a media campaign that best suits their vision and needs taking into account the full range of opportunities available in the 21st century, be it print, online or electronic media.

He will be moderating the Guess What? Your Press Release Sucks! panel at South by Southwest on Saturday, March 16 from 12:30PM to 1:30PM in the Austin Convention Center, Room 11A/B. We asked Howard a few questions about the panel:

Press releases and bios are the foundation stones of any publicity campaign I’ve ever conducted. These materials are often the first information writers, editors and other content producers encounter on an artist and their decision to want to learn more, hear music and so on usually hinges on the impact they make. Good press materials, properly distributed are almost a campaign in themselves and can be a great help for artists doing their own press for budgetary reasons. They are THE essential tool for publicity professionals or musicians seeking to do their own publicity

Jim Fusilli is the main pop music critic at the Wall Street Journal.  Josh Baron is editor in chief at Relix. They both receive dozens of press releases every day so they’re able to explain what works or not with them from their own experience. Mary Ellen Cataneo was head of Columbia Records Publicity Department then of Sony Music Entertainment’s corporate PR department. Randy Alexander is  former music journalist who runs his own PR agency. They are both publicity vets who bring years of experience of writing and overseeing the creation of press materials.

The publicity materials being discussed are the most basic tool of any publicity campaign. Musicians who learn the lessons being taught at this panel will be much better equipped to handle their own PR than before attending it. And when a band is first getting established locally  it makes a lot of sense for them to handle their own PR rather than pay a publicity professional – it makes more sense to invest that money when the musician is ready to reach out to a wider segment of the media.

A good grasp of what does or doesn’t work when it comes to creating press material.

Save yourself some calories and a hangover and skip a couple parties to come and LEARN something (you probably already know that free tacos taste good and free margaritas will get you drunk and give you heartburn!