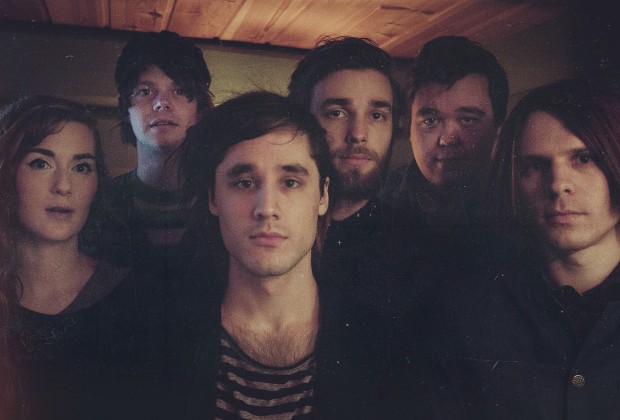 Team Me is an indie-pop band made of six Norwegians who have spent spent the last two years on the road promoting their debut album To The Treetops!, and also winning awards such as a Norwegian Grammy ‘Best Pop Album’. In 2012 the band became NME’s ‘Top 10 New Bands at SXSW,’ and were acknowledged for other accolades like ‘Best New Band’ by The Guardian. Team Me is currently working on their second album.

As a lead-up to South by Southwest, The Noise Room is talking to bands and artists performing at SXSW. Here’s what Marius from Team Me had to say:

Last time we played, the weather was amazing. We left our freezing barn back in Norway and felt delighted when we arrived in Texas. Frozen Margaritas at Gueros was definitely one of the highlights. Deerhoof at Emo`s was another one.

Avi Buffalo and Dråpe! I really hope Beck is going to do a show as well.

Cant think of any challenges really.

Make sure to check out Team Me from Norway!